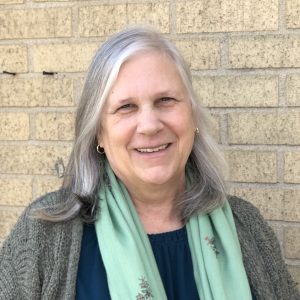 After my husband David–a U of I Professor–returned from a conference at Oxford University in England, he shared this anecdote…

David was seated with an Oxford Professor at a meal and the professor mentioned that his students were supported by scholarships endowed in the 16th century. Wow! The thought of being able to benefit individuals in our community over that long period of time was something I had never considered.

The Community Foundation led us through the straightforward process of setting up an endowed fund to benefit the Children’s Advocacy Center–a local agency providing services to children who have been sexually abused. Since then, this fund has distributed thousands of dollars of monetary support to the organization. It is satisfying to us that our fund will benefit vulnerable children–forever.